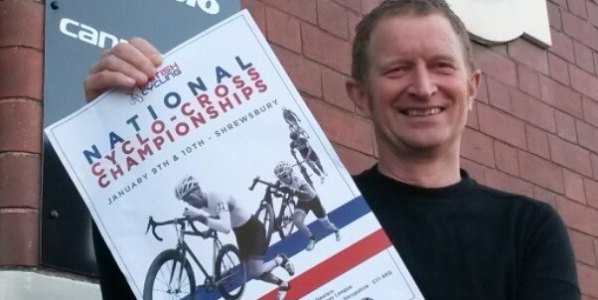 Mid Shropshire Wheelers were formed in 1925 and are now based at the Shrewsbury Sports Village where we are the resident cycling club at the Villages purpose built 1km floodlit cycling circuit.

The club have produced many Olympic and World Championship riders, regional and National champions and have promoted many events to National Championship level including National Time Trials, Hill Climb, Cyclo Cross and Mountain Bike races.

The Mid Shropshire Wheelers have traditional roots but have moved with the times to encourage an active Youth membership and hold the prestigious British Cycling Club Mark status.